There are two types of image sensors for industrial cameras on the market: CCD and CMOS sensors.

Both, CCD sensors (Charge Coupled Device) and CMOS sensors (Complementary Metal Oxide Semiconductor) convert light (photons) into electrical signals (electrons).In terms of performance, CMOS sensors have now not only caught up with CCD sensors, but also outperformed them. The main difference between the two types of sensors lies in their technical design.

Camera sensors use picture elements called “pixels” to detect light. A common analogy when it comes to pixels is to imagine a series of buckets collecting rainwater.

The big difference happens when you read out the sensor! 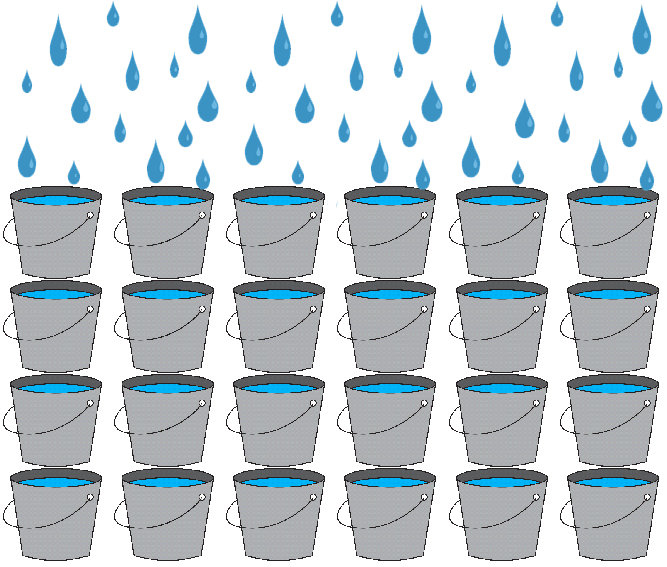 In our bucket analogy water is poured from one bucket to the next like an old-fashioned fire brigade. 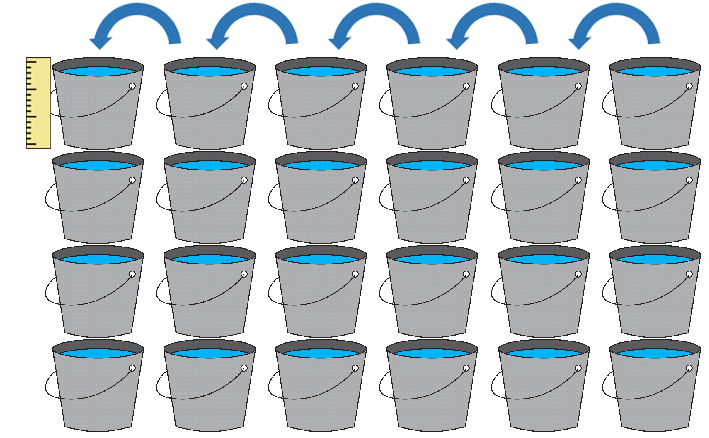 CMOS image sensors read out each pixel in parallel. This means that CMOS cameras can read 100 times faster than a comparable CCD camera.. 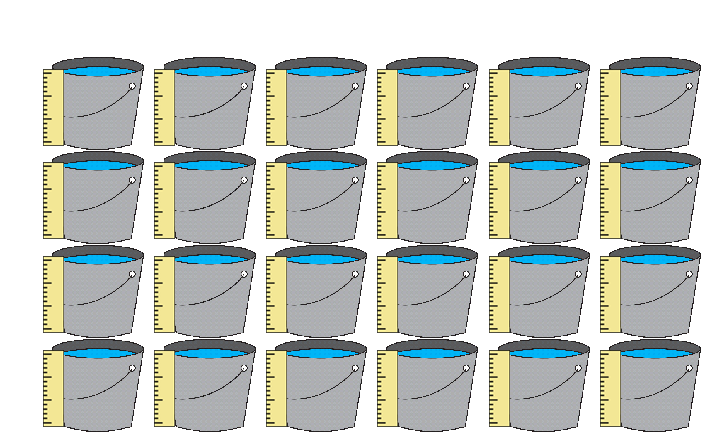 As a result of the integrated evaluation electronics, CMOS sensors offer the following advantages compared to CCD:

The Bayer matrix is the spatial arrangement of [...]

In addition to conventional and artistic photography, there [...]

Blooming is an effect that usually occurs with [...]

The moiré effect occurs when the item being [...]