Customized solutions for the National Library of Poland

The Biblioteka Narodowa a Waszawie was founded after Poland’s independence in 1918 and opened in 1930. However, the precious collections, which also include the library of the famous Wilanów Palace, suffered considerable losses during the German occupation in 1944.The National Library is one of the most important cultural institutions in Poland and holds about 162,000 old prints, over 26,000 manuscripts, 120,000 printed music and 130,000 atlases and maps, including parts of the famous Codex Suprasliensis. As a major research institution and main archive of Polish literature, the library shares all digitized data via the website Polona i Academica .

The National Library of Poland in numbers

The initiator of the project was the National Library, which has been very active in the field of digitization for many years and makes its resources accessible in electronic form. The implementation of this new major project represents an enormous quantitative and qualitative advance in digital access to the most valuable and oldest collections of Polish literature.

The 652,000 objects that will be digitized in this project are extremely diverse. The most valuable group comprises the collection of 305 copies of old atlases, including the oldest work, a valuable Strasbourg edition of the Geographia of Claudius Ptolemy from 1522. 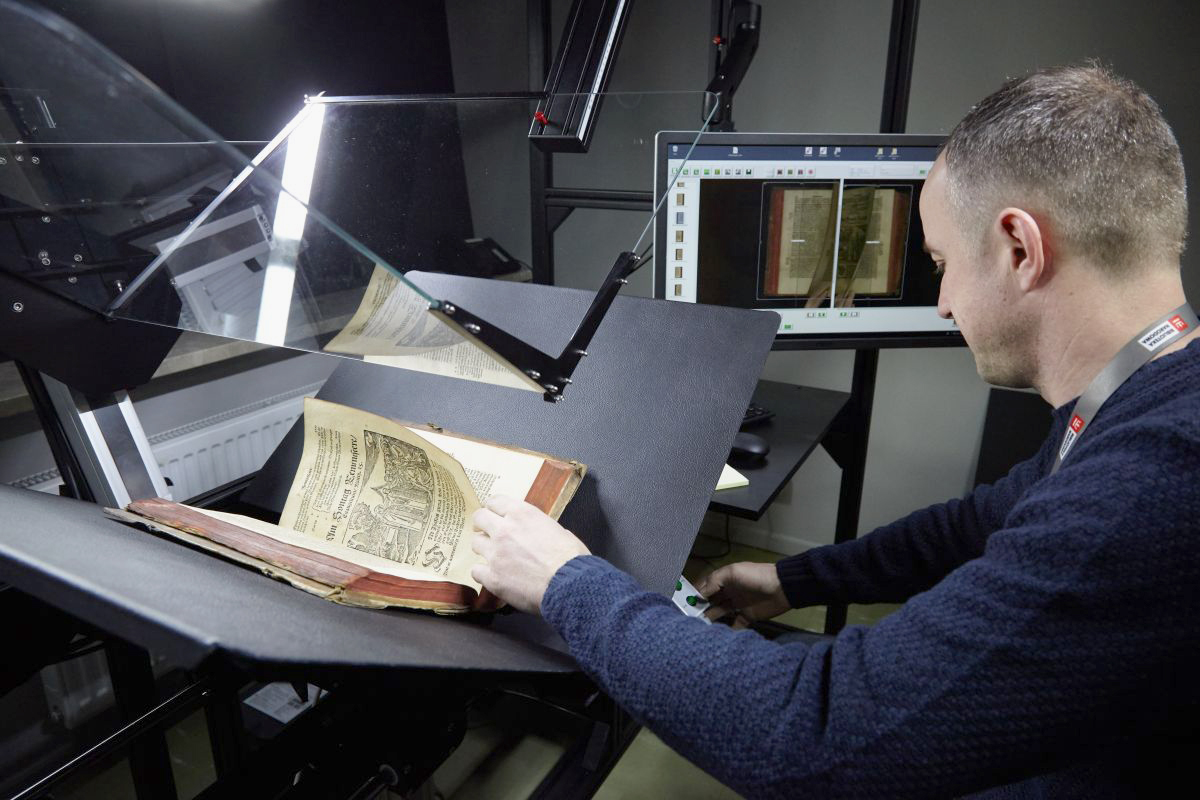 The digitization of these valuable collections posed a particular challenge for us as developers and manufacturers of scanning technology. A solution had to be found that is particularly gentle, but at the same time offers the highest possible resolution so that the digital copies also meet the requirements of detailed further research. In addition, the desired system should deliver high productivity due to the tight project timeframe.

Our newly developed A1 scanners exceeded the expectations of our customers in terms of quality, productivity and variability: Freely selectable setting parameters allow individual recording positions as well as standardized, productive work processes. The variable angle adjustment of the camera position guarantees exact scan results in the book fold and overlap area. Our LED lighting concept (UV/IR free) ensures outstanding illumination. The V-shape support can be precisely set at an angle from 80° up to 120° in combination with corresponding panes.

The book2net team manufactured and tested the required scanning systems within just three months. All devices were installed, checked and calibrated on site within eight days, including training of the staff.

A total of 19 book2net systems (17 Lizard and 2 Dragon systems) were delivered to the National Library and installed in April 2018. They have been in continuous operation ever since to meet the objectives of the Patrimonium project. The book2net team is proud to have made a contribution to the digitization of unique and valuable cultural treasures in Poland, so that they are available to a broader public as well as further scientific research. 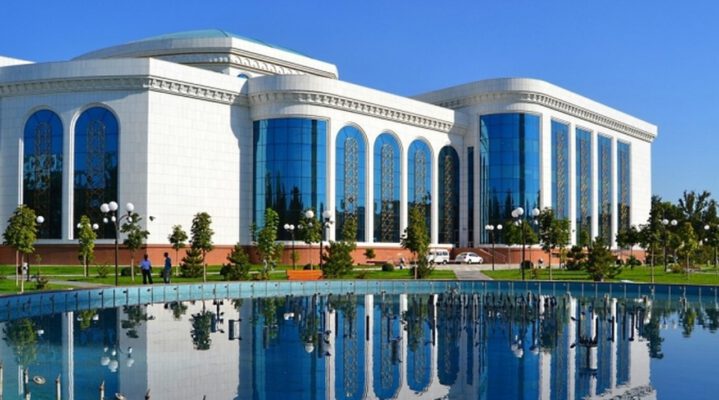 Cooperation with the National Library of Uzbekistan 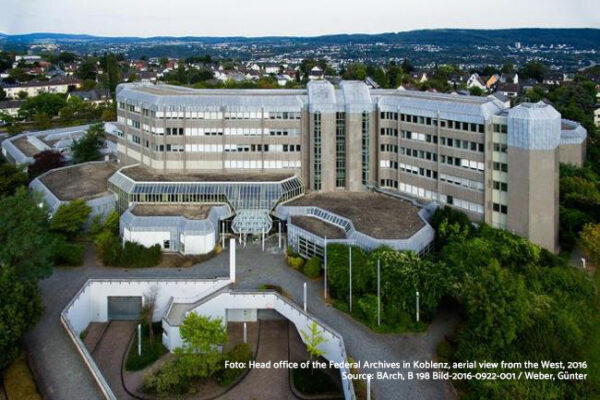 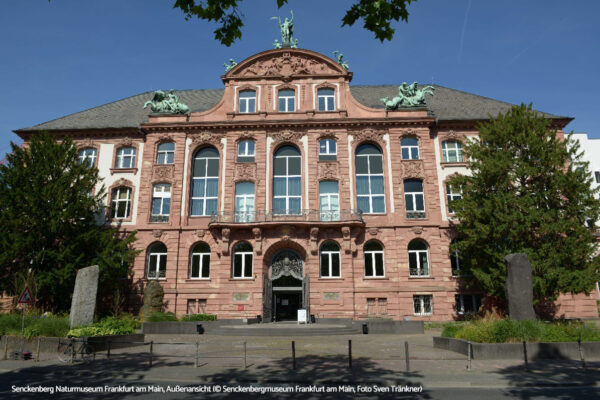 A1 Reprographic Studio at the Senckenberg Natural History Museum 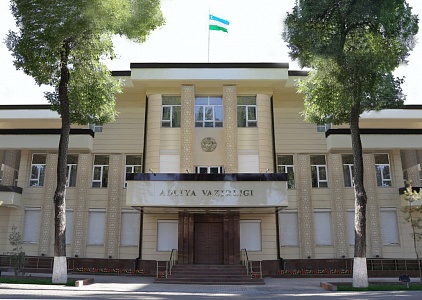 Falcons for the Ministry of Justice of Uzbekistan 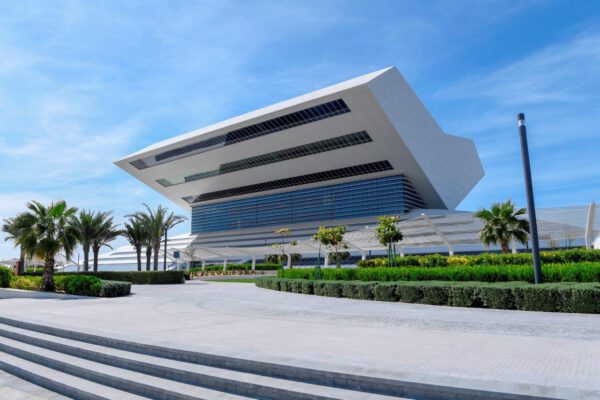 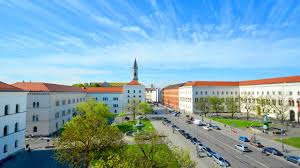 Long-term cooperation with the LMU 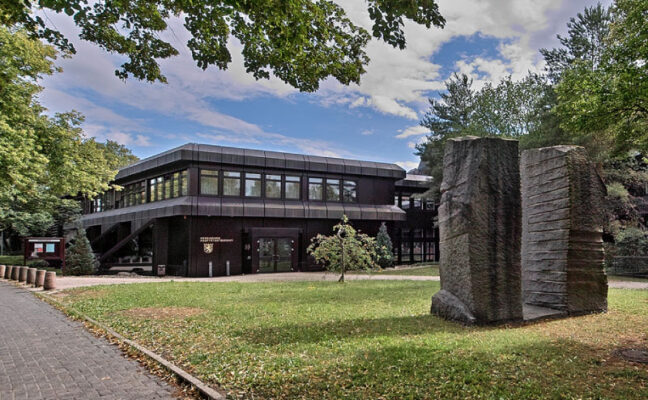 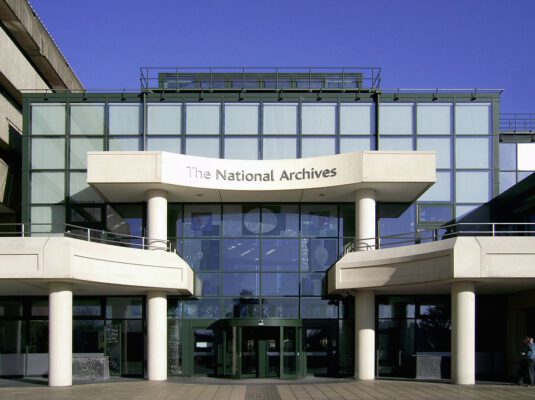